The old adage, everything old is new again, holds true in most facets of everyday life. Styles of clothing change reincarnated in different forms, the bold neon colors of the 1980s have reemerged in current athletic wear. Movies are no longer original ideas, but rather remakes of past hits; in 2014 alone, new renditions of RoboCop, Annie, Godzilla, and Teenage Mutant Ninja Turtles, among others, appeared in theaters. Old buildings, particularly in downtown business districts, are being rediscovered as an alternative to new construction. This trend is fueled by a desire to maintain an emotional and aesthetic tie to the past and requires the effort of interested parties, which appear in many forms, including community groups, preservation organizations, and municipalities. Often overlooked, however, is the role developers can play in the revitalization of Main Streets across the country, particularly in the rehabilitation of mixed-use spaces downtown. 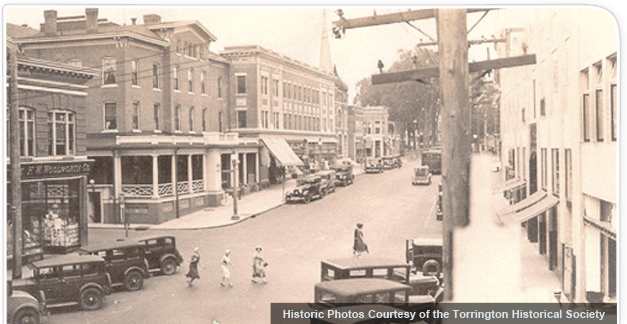 As housing increased in the suburbs after the Second World War, we also see the emergence of the suburban corporate landscape in the form of office parks, corporate campuses, and corporate estates. The disintegration of the city as an epicenter for commerce, the rise of suburban housing subdivisions, and the social and economic impact of the new suburban corporate structures provides context for why so many city office buildings have been left deserted. The abandonment of Main Street and the subsequent decay of its landscape have provided a blank canvas for redevelopment. 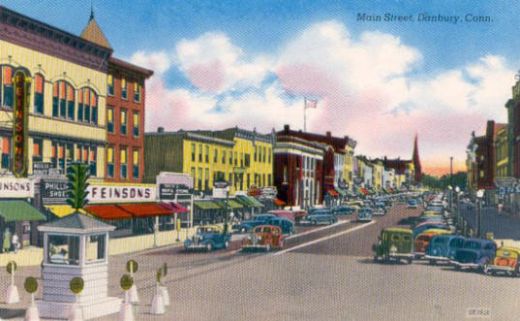 Developers often carry with them a stigma of destruction, of the heartless big business with only financial interests in mind. As seen in countless movies, developers attempt to demolish culturally significant or historic properties, making way for shiny new shopping centers and luxury condos. The portrayal of developers, as any character in film or literature, is often overblown and fictitious. Although some developers do embody this persona of the greedy corporation whose interests lay only in monetary gain, others seek opportunities to revitalize communities by rehabilitating properties with historic or architectural significance. Many resources exist on the subject of historic preservation from a community or organizational perspective, but the role developers can play in rehabilitation and restoration of older properties has been neglected. In addition to documenting the importance and effectiveness of historic preservation to the civic and economic redevelopment of cities and downtowns, this paper will introduce the role that developers can have in bringing these rehabilitation projects to fruition.